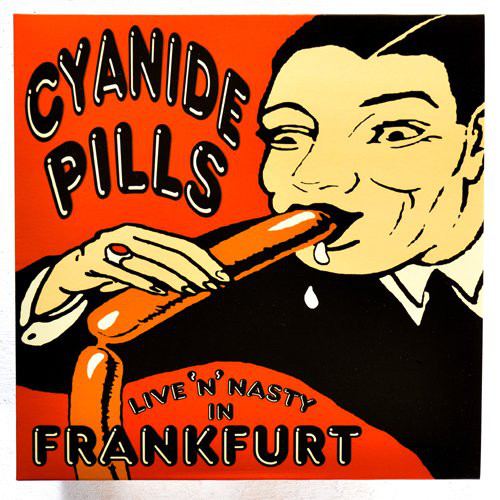 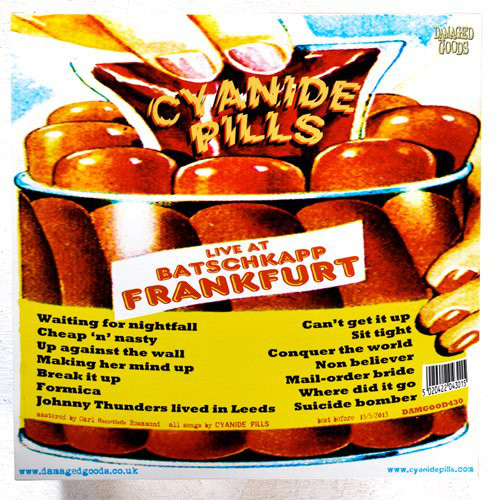 They contacted Carl ‘Razorblade’ Rosamond and went into The Billiard Room studios in Leeds and a few months later demos were sent out to a few labels, including Damaged Goods Records in London, they liked what they heard and in early 2009 their debut single ‘Break It Up’ came out. 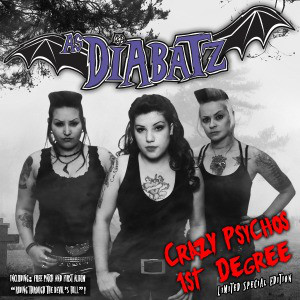 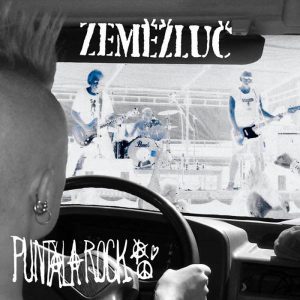