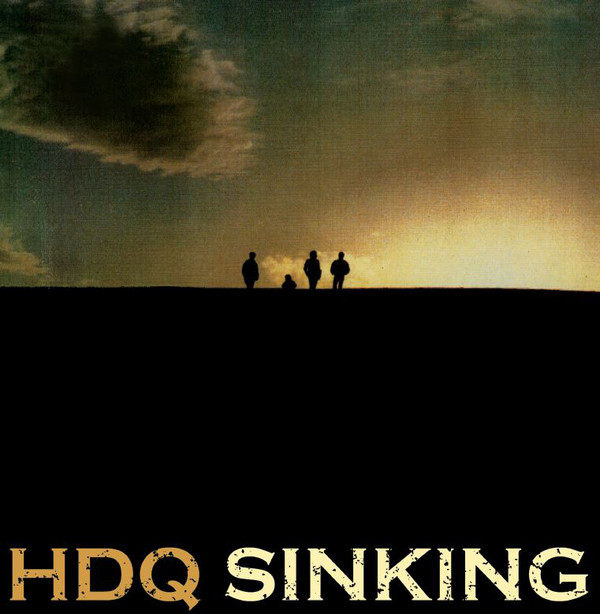 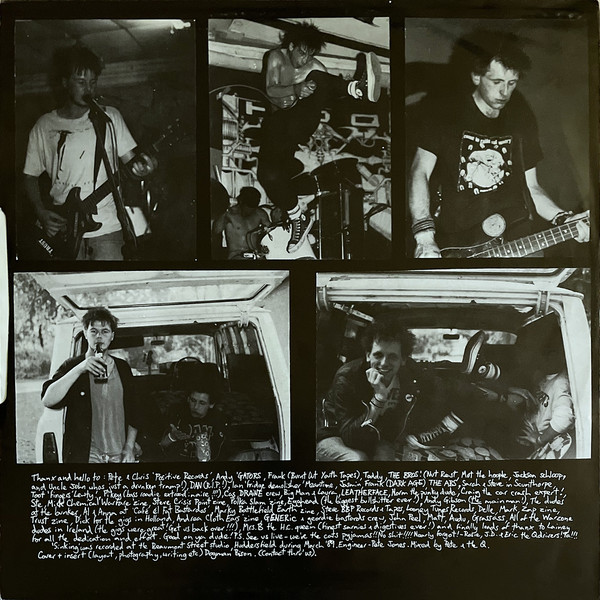 HDQ were one of the most influential and important UK Hardcore punk bands of the late 80s. Hailing from Sunderland the band were one of the first UK bands to openly embrace the US hardcore scene and members of the band went on to form the legends that are LEATHERFACE. Boss Tuneage now starts its double album re-release of the  HDQ reissue trilogy, in memory of the late great Dickie Hammond, guitarist of the band (and many more)  24 tracks, clocking in at nearly 80 minutes, and compiles the bands original “Sinking” album from 1989 plus a second vinyl record of thirteen bomus tracks taken from demos and sessions, of which 11 have never been available on vinyl before!. All tracks have been digitally remastered and the vionyl comes complete not onlyu with a Cd of all tracks, but also a vast array of unseen photos and memorabilia from the bands personal collection and extended liner notes from bass player Rob Bewick.