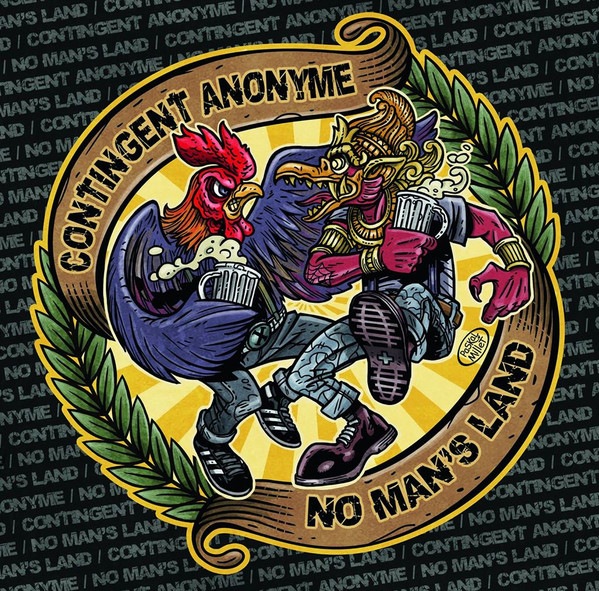 Label: Aggrobeat ‎– ABEP041,Rusty Knife Records ‎– RKR69
Format: vinyl, 7″, 33 ⅓ RPM, EP
Released: 2017
černý vinyl, pár kousků skladem i na zlatém vinylu
Streetpunk from France and Indonesia. Two new and exclusive songs each band.
Veteran punk rockers, No Man’s Land would not stop pampering their fans with new releases. After releasing album “True to myself”, they have announced a split album with French punk outfit, Contingent Anonyme. This joint project came true since they met through the same record label Aggrobeat from Netherland and Rusty Knife from France.  Both bands will contribute to the album with two new songs. No Man’s Land will introduce their latest creations called “Proxy War” and “Abandoned House”, while Contingent Anonyme will release tracks “Réalité” and “SPKR”. The combination of these two bands from different countries is no surprise since their music are similar in many ways. Punk rock with strong character of Oi! and street punk become their signature sound and both of them also talk about social politics issues with their music. They use the reality and fact in their own countries as the inspiration for their lyrics and music.
Další informace
Hodnocení (0) 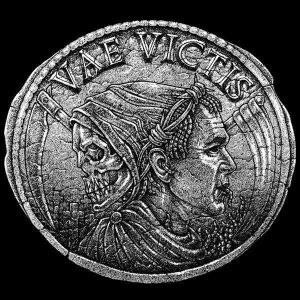 EP Vae Victims/ Give up all hope 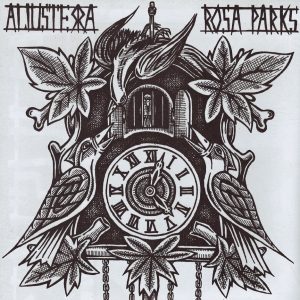 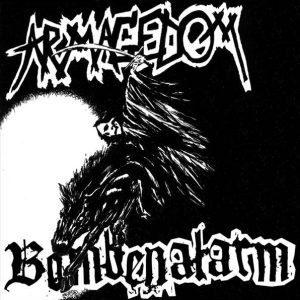 EP Funeral Dress ‎– Back On The Streets