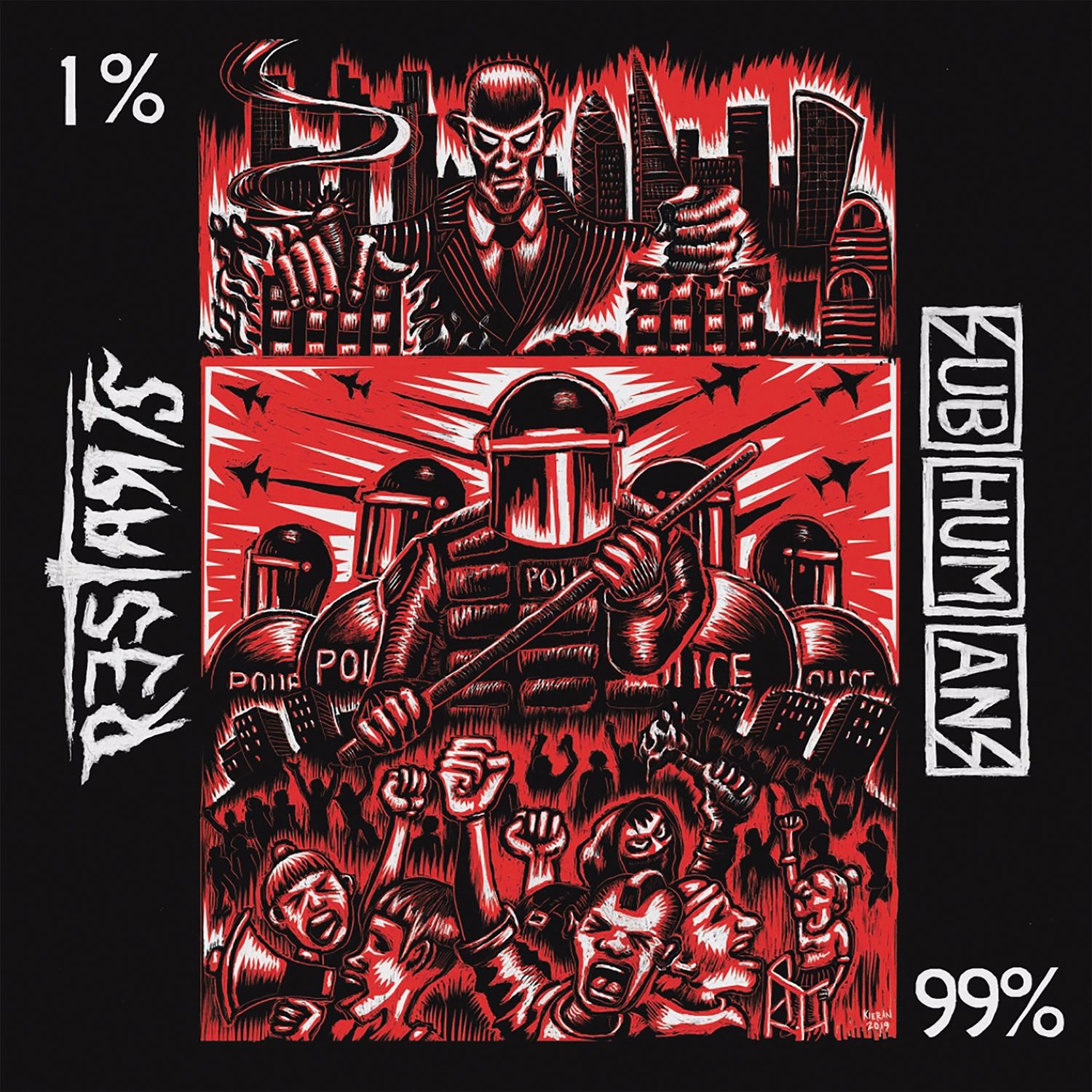 Subhumans are one of the most influential bands from the UK Anarcho-Punk scene of the early 80’s, filed right alongside Crass and Conflict, and just as relevant today as they were during the darkest days of Thatcher’s Britain. The Restarts began in a different era, the next generation of the punk scene, giving them a narrative based on community and DIY ethics that shines through in their lyrics and music. 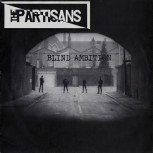 EP Business ‎– Get Out Of My House 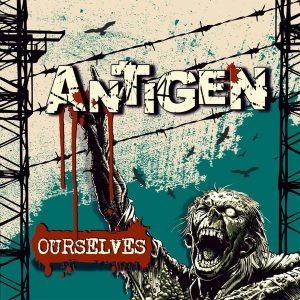