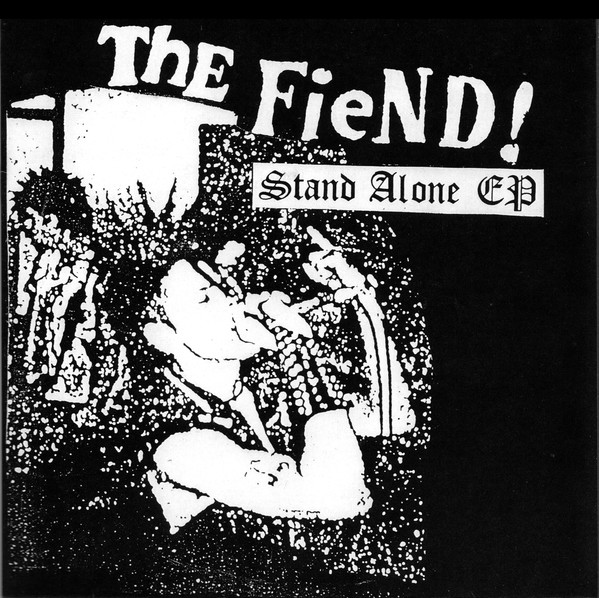 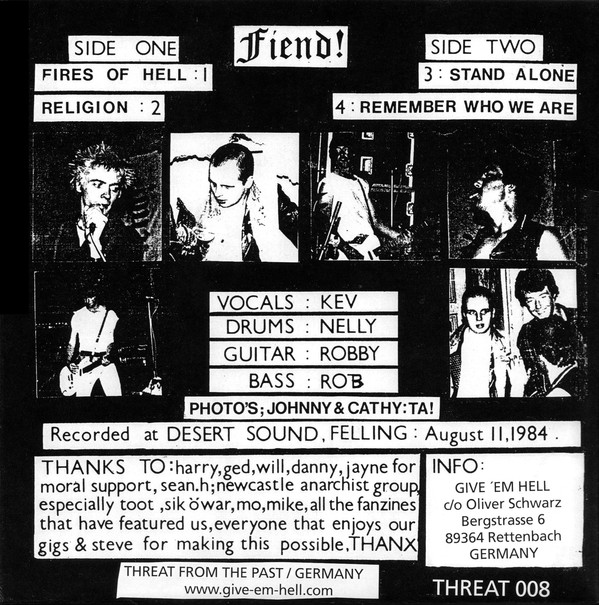 Label: Threat From The Past ‎– THREAT008
Format: vinyl, 7″, 45 RPM, EP, Repress
Released: 2018
“Stand Alone” originally was released in the year 1985 on the british label ENDANGERED MUSIC, this here will become the first legit re-release on the original 7″ format.

Standard edition limited to 400 copies on Black vinyl, this EP comes with the original fold-out cover (restored and with updated info).

THE FIEND start in 1980 in a small town called Hebburn near Newcastle, UK.. They were widely regarded as the first Hardcore, Punk band from the North of England, releasing their first recording, “What Future” on the “We Won´t Be Your Fucking Poor” album on Mortarhate Records. THE FIEND were getting a lot of attention from record companies at that time and settled on ENDANGERED RECORDS owned by the infamous Steven Beaty (later owner of CANDLELIGHT RECORDS and PLASTIC HEAD DISTRIBUTION). In 1985 THE FIEND released their first single “Stand Alone” EP, which received great acclaim reaching number one in the independent charts and further enhancing their already growing reputation as one of the scene´s hardest hitting bands. Built on that reputation the record company and THE FIEND went from strength to strength and THE FIEND played many concerts all over the UK with such bands as CONFLICT, ICONS OF FILTH, AMEBIX and ANTI SECT, who also joined them on ENDANGERED RECORDS. THE FIEND in their early days were massively influenced by contemporary Early Eighties (D-Beat) Hardcore bands like “almighty” DISCHARGE, THE VARUKERS, CONFLICT, ICONS OF FILTH, …, this repress will please a lot of Punx (old and young) for shure. 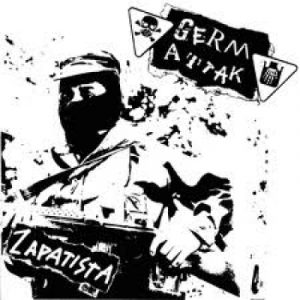 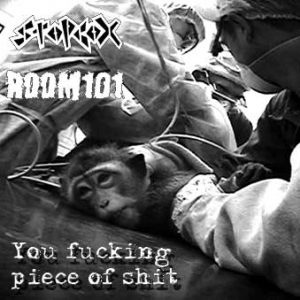 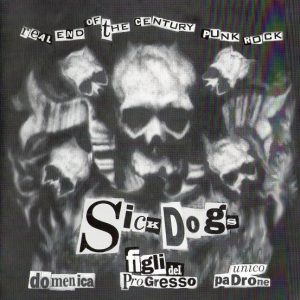