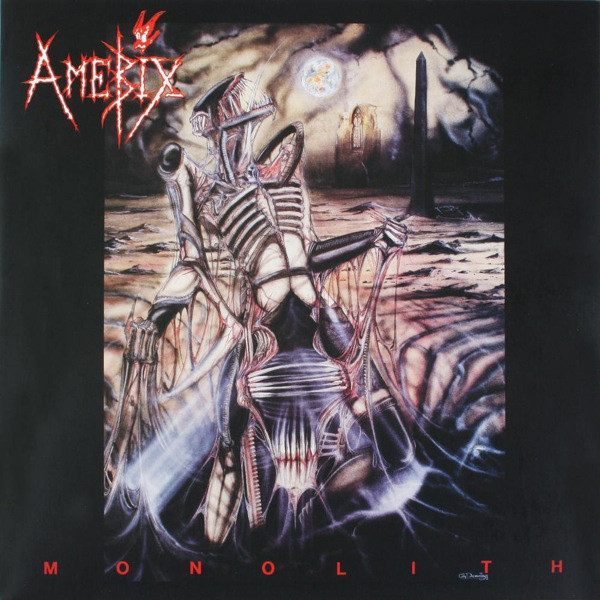 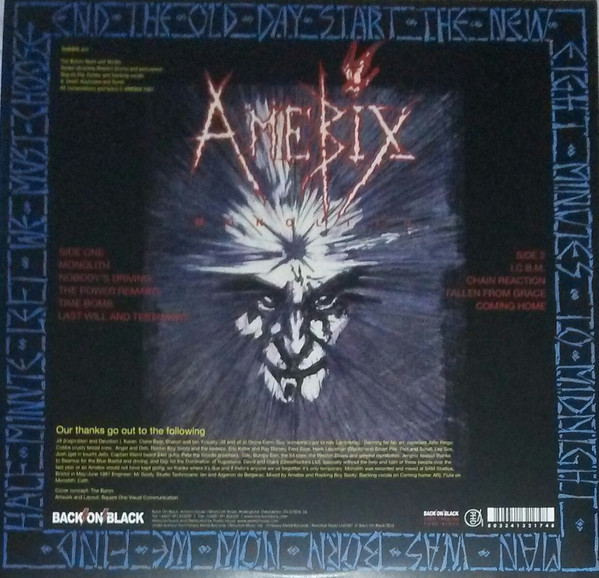 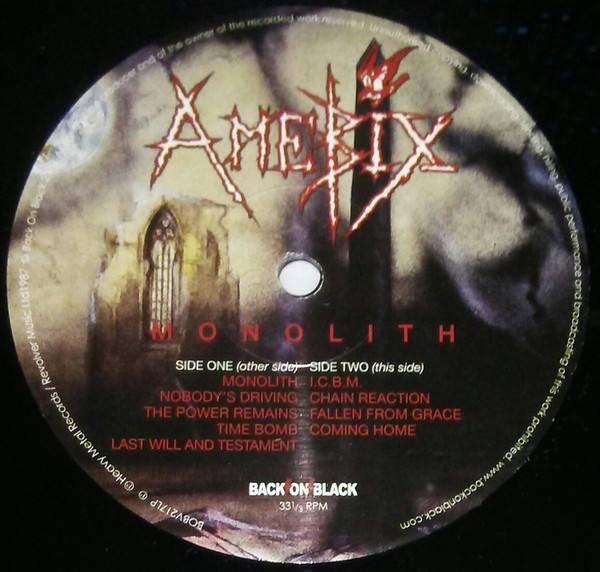 Recorded and mixed at SAM Studios, Bristol, UK in May/June 1987.

Influential English band considered to be the godfathers of the Crust Punk subgenre. They recorded two full-length albums and three EPs before splitting up in 1987, at which time The Baron went to live on the isle of Skye and worked as a self-taught sword-smith whilst the remainder of the band forged ahead with The Smartpils member Tim Crow as Zygote. This endeavour was short-lived however, and lasted until the early 1990s before fading into obscurity.
The band officially reformed in February 2008 without Spider and with new drummer Roy Mayorga (Nausea, Soulfly). However in 2012, in a interview, Rob “The Baron” Miller has made a statement announcing that Amebix is no more.