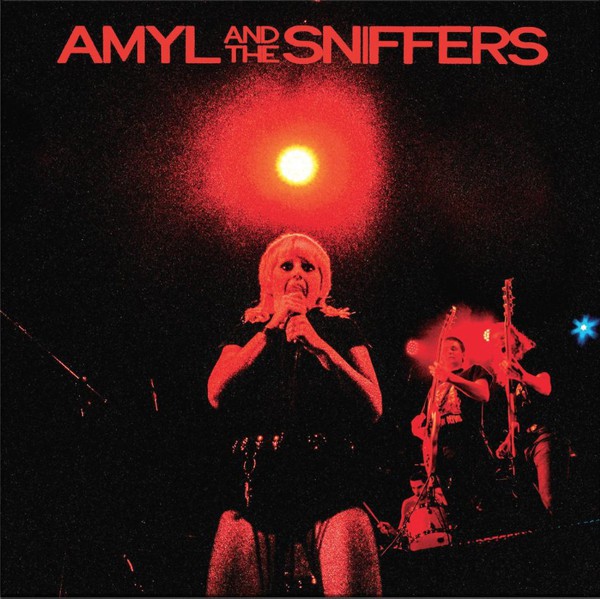 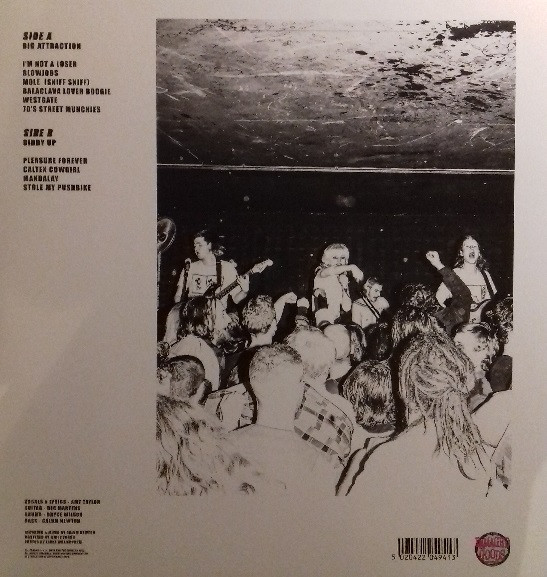 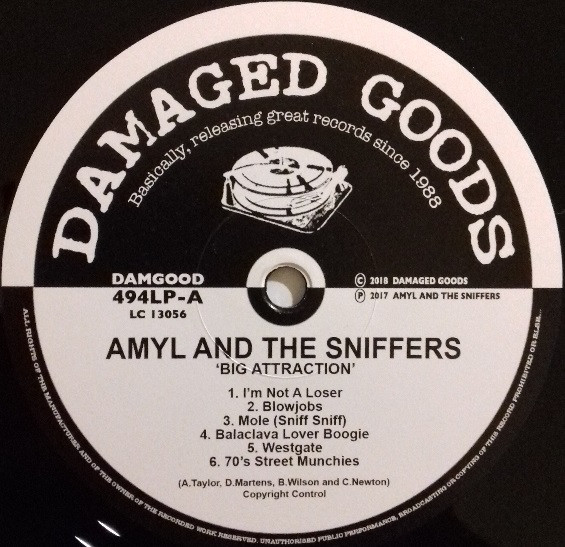 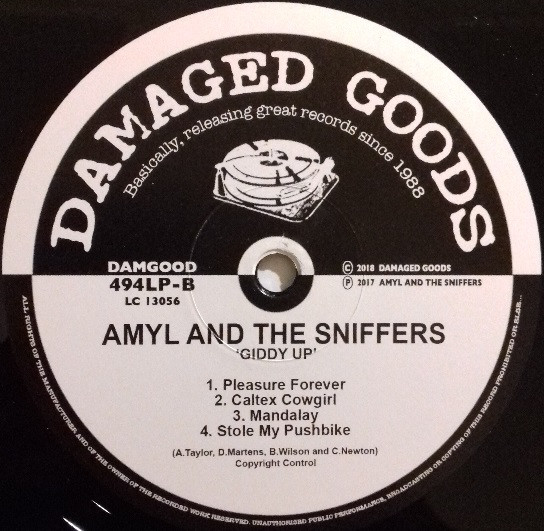 LP Amyl and The Sniffers ‎– Big Attraction & Giddy Up

LP Amyl and The Sniffers ‎– Big Attraction & Giddy Up

The band was formed by housemates Taylor, Wilson, and Martens and former band member Calum Wilson (AKA Candy) in Balaclava, Melbourne. The four wrote, recorded, and released their first EP, Giddy Up, in a span of 12 hours. Calum left the band to pursue solo music and was replaced by Gus Romer. They take their name from the Australian slang for amyl nitrite, also known as poppers. Amy Taylor compared their music to the drug in an interview with Paul Glynn of the BBC: “In Australia we call poppers Amyl. So you sniff it, it lasts for 30 seconds and then you have a headache – and that’s what we’re like!”. Their sound has been compared to 1970s hard rock groups such as Iggy Pop and The Stooges and The Damned. However, Taylor has cited a number of varying influences including Minoe Threat, Ceremony, AC/DC, Dolly Parton….