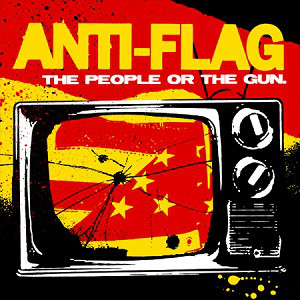 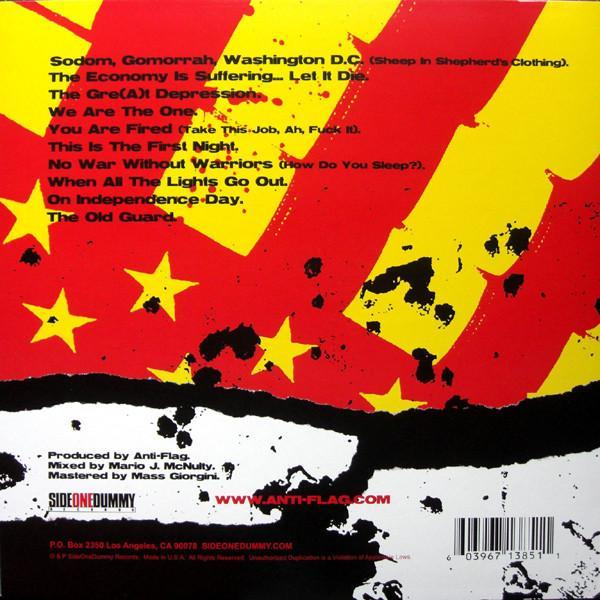 LP Anti-Flag – The People Or The Gun.

LP Anti-Flag – The People Or The Gun.

The People or the Gun is Anti-Flag´s eighth studio album. The album was released on June 9, 2009. It was their first album released on independent label SideOneDummy after the band’s two-record contract ended with RCA Records. The first track, “Sodom, Gomorrah, Washington D.C. (Sheep In Shepherd’s Clothing)”, was released on the band’s MySpace page prior to the album.

In late May 2009, a music video for the album’s first single, “When All the Lights Go Out”, was released.

A portion of the proceeds from album pre-sales on the SideOneDummy website were donated to Amnesty International.