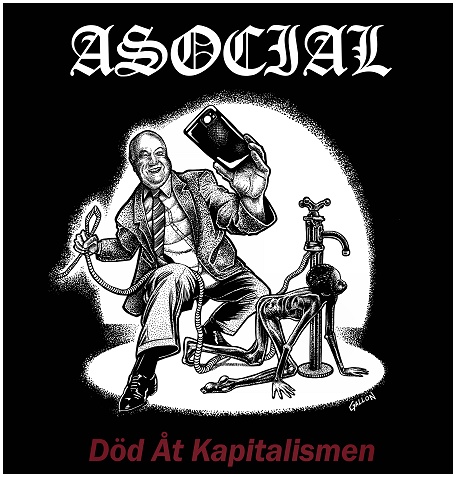 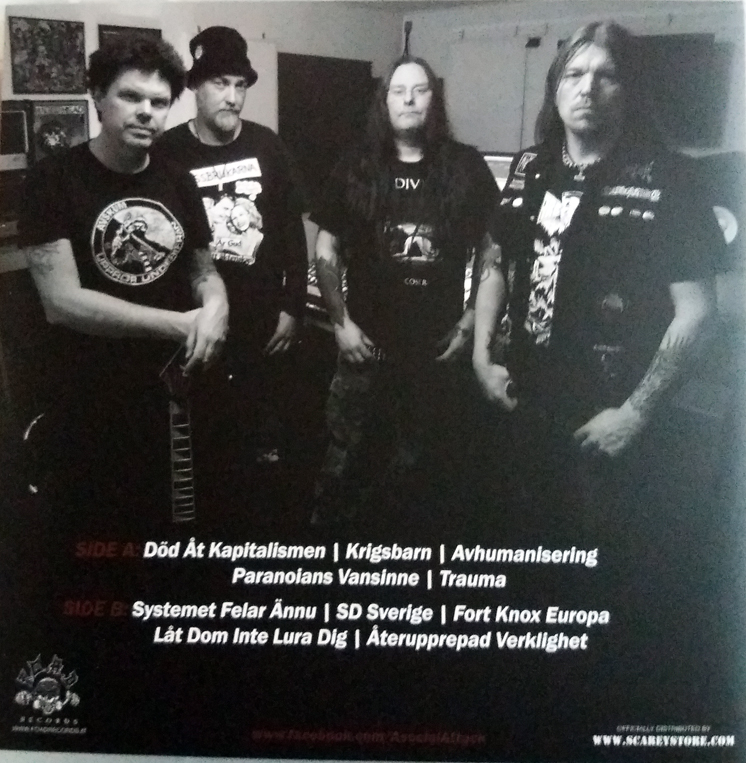 2nd PRESSING. BLACK VINYL LIMITED TO 300 COPIES.
Sweden’s Hardcore pioneers blast back after 23 years! “Dod at kapitalismen” is their first recording since 1994 and as expected it takes no prisoners.. 10 songs of raw and brutal HC combing the traditional Scandinavian approach to a solid d-beat structure. It takes all the best features of their previous works to push them to a new devastating stage.. speed, anger, vitriolic vocals and a solid production makes this a total scandicore headsmasher for fans of Anti CImex, Crude SS, Totallit?r, Avskum and so on. Comes in a gatefold sleeve. 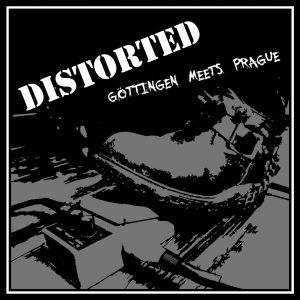