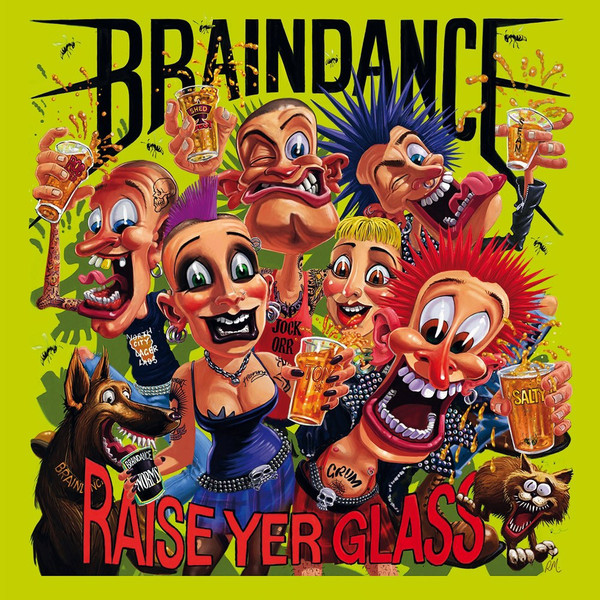 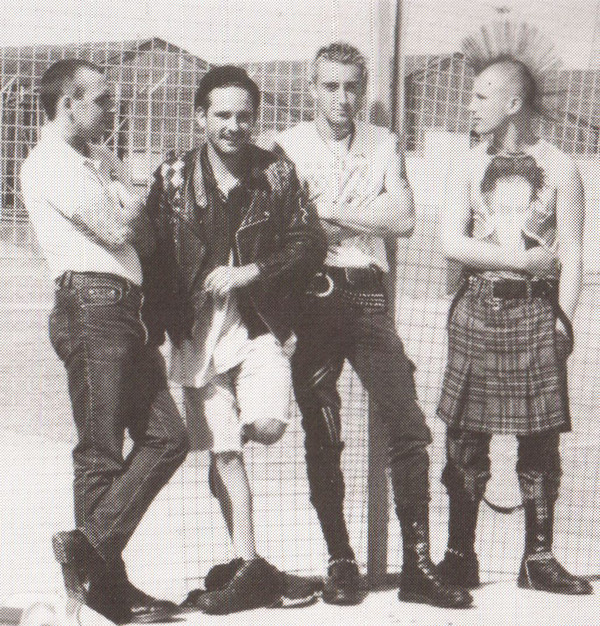 The English heroes of the 90s got together again in 2015.
Or rather, singer Sloss has set up a new team, and to warm up he has apparently suggested to the musicians the first 7 “from the early ’90s.
So their former hit “They Judge Us” newly recorded landed on this LP.
BRAINDANCE were guarantors of good music and picture-book photos in the 90s.
They sprayed everything “Oi! Oi! Oi! “And are clearly out of the mainstream of the then valid average in the scene.
By simple means they audibly have done more than many other bands at that time.
The nice thing is – “Raise Yer Glass” sounds just like the old BRAINDANCE discs as well.
The sound has a perfect 90s flair and does not sound thin.
Here you can clearly hear – regardless of the era and the recording studio – good bands are good at any time.
Fortunately, BRAINDANCE has not lost the spirit.
The 15 songs are like an old class reunion of school dropouts! (translated from former review byBomml/Chelsea choice)