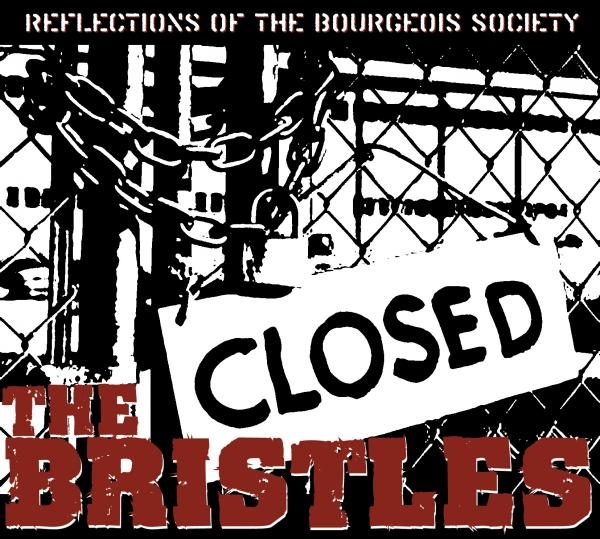 “The Bristles” is a raw punk band formed in 1982 in Landskrona, Sweden. The name comes from GBH 12″ Leather, Bristles, Studs and Acne. The band formed in the beginning of the second wave of punk, influenced by bands like The Exploited and developed from punk with Oi!-influences to a raw punk band (in Swedish, råpunk). Together with Swedish bands like Asta Kask, Sötlimpa, Existenz, Moderat Likvidation, Noncens, EATER, Anti Cimex and many others the Bristles were the new breed of fast playing bands that released mostly singles, and did a lot of gigging. The band broke up in 1985. The band briefly reunited in 1996, and later in 2008. In 2012, the band’s second album, Bigger than Punk, was released.