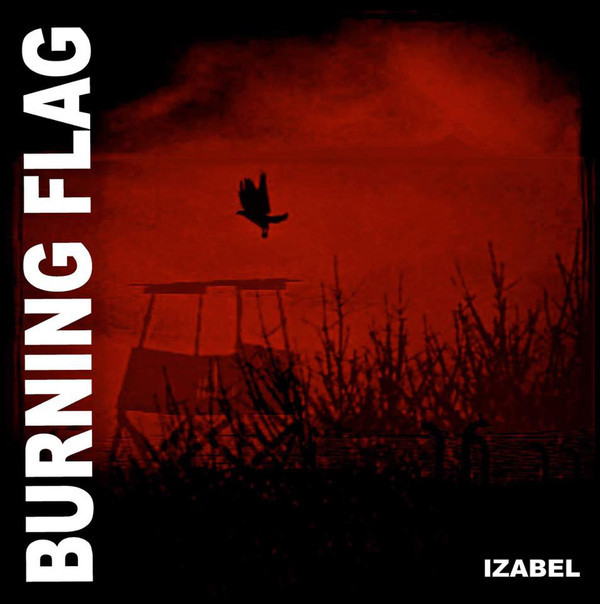 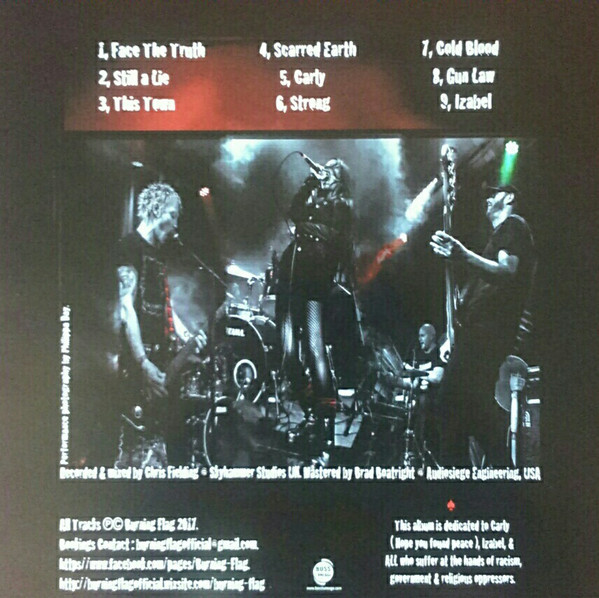 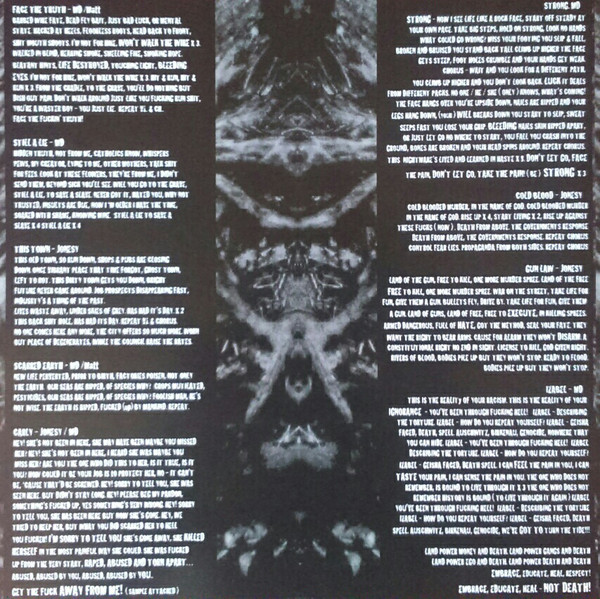 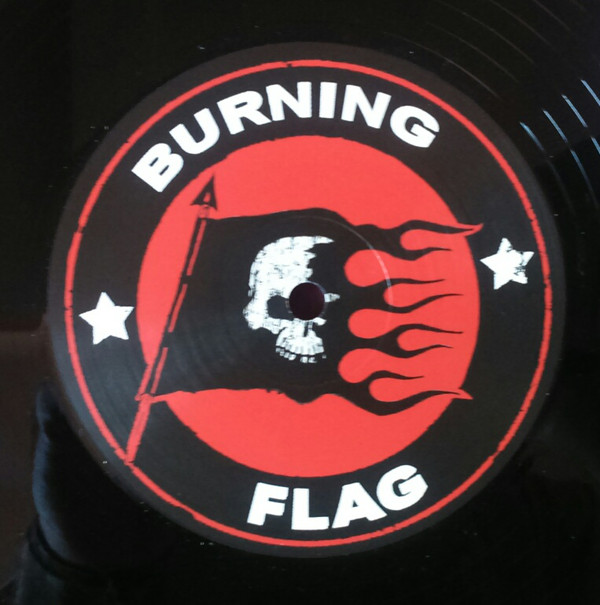 Label: Boss Tuneage ‎– BTRC12-125
Format: vinyl, LP, Album, Limited Edition
Released: 2018
This one is another favorite of mine and i just can highly recommend this UK hardcore punk combo! This is a long overdue appearance on vinyl by this cracking UK hardcore punk band from Halifax who’s line up features Md (vocals), Jonesy (guitar), Matt Fortune (drums) and Mark Midgley (bass). They formed in 2013 and released the Still A Lie ep the following year. 2015 saw a debut lp and this was followed in 2017 by „IZABEL“

The album’s title is the name of the woman that showed the band around Auschwitz and spoke to them about the horrors that occurred there. It’s also the name of the closing track. Other songs deal with topics such as the gun laws in the USA, the pollution of the planet and life in a shit hole rundown town where the sky’s are grey and job prospects are not much brighter.

Limited Edition Pressing, get it whilst you can it’s f**king KILLER!