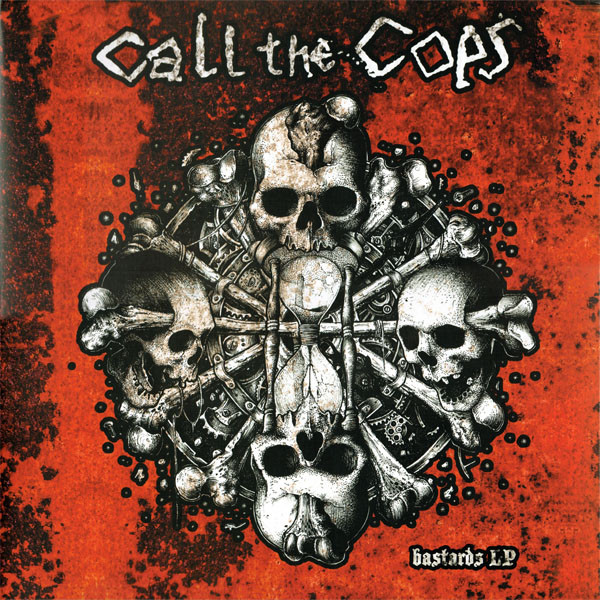 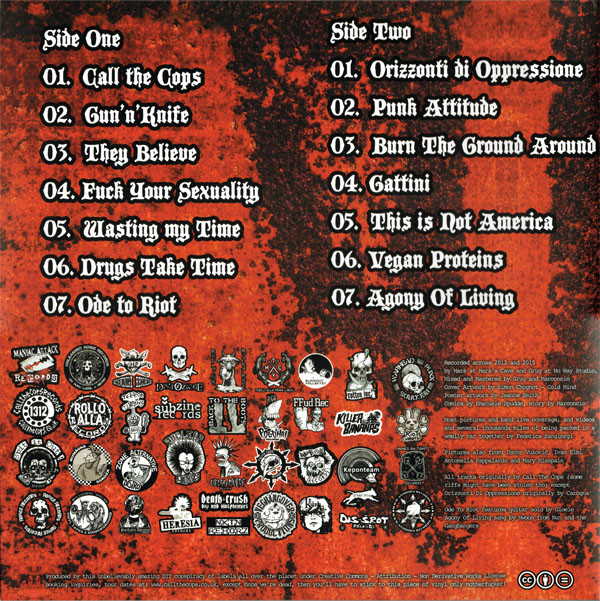 ‘Agony Of Living’ sung by Nwoon from Nun And The Gangbangers.

Italian raw punk band based in Bologna, formed in the spring of 2013.