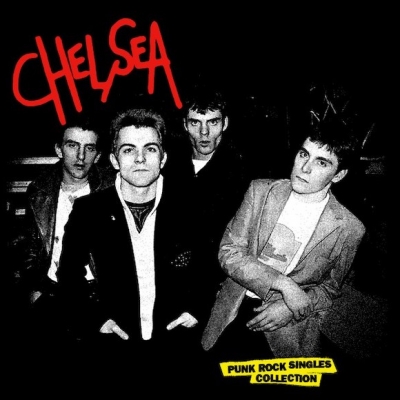 CHELSEA formed in 1976 by singer Gene October. He kept the band alive with a harder political edge while three of the four original band members went on to found GENERATION X. This compilation contains 14 tracks taken off their early singles 7″. It includes Punk classics like “War Across The Nation”, “Urban Kids”, “Evacuate”, and “Right To Work”, the band’s debut single, which is still considered as one of the best punk rock singles of all time. CHELSEA is one of englands Punk’s founding fathers.