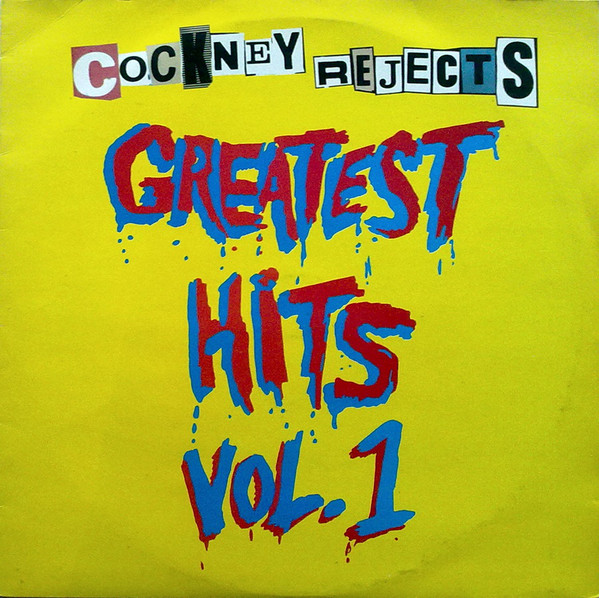 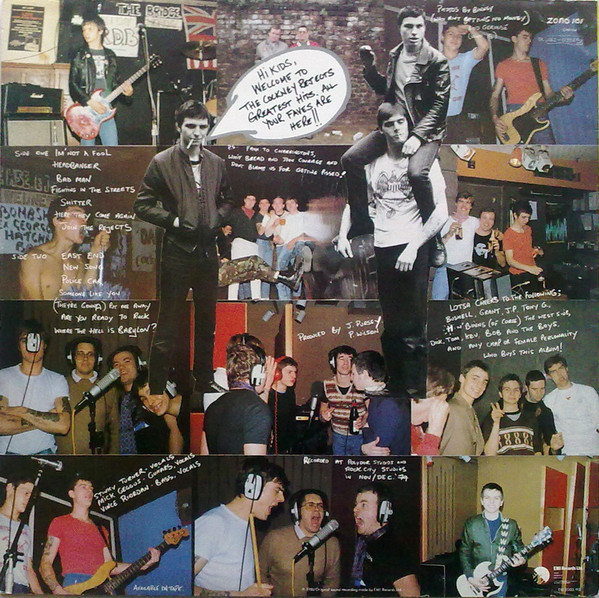 DELUXE VINYL EDITION!!!
“Greatest Hits Vol. 1” is the first album by the Punk/Oi! legends Cockney Rejects, originally released in 1980. Despite the title, it is not a greatest hits compilation. Though they didn’t get around to (allegedly) naming the genre of Oi! until their second album, working class football hooligans Cockney Rejects went a long way towards defining the sound. The raw street punk on the cheekily titled “Greatest Hits Vol. 1” dismisses English punk’s art-schooled class of ‘77 to embrace the everyday Brit who drinks a pint or two while watching his favorite football team.