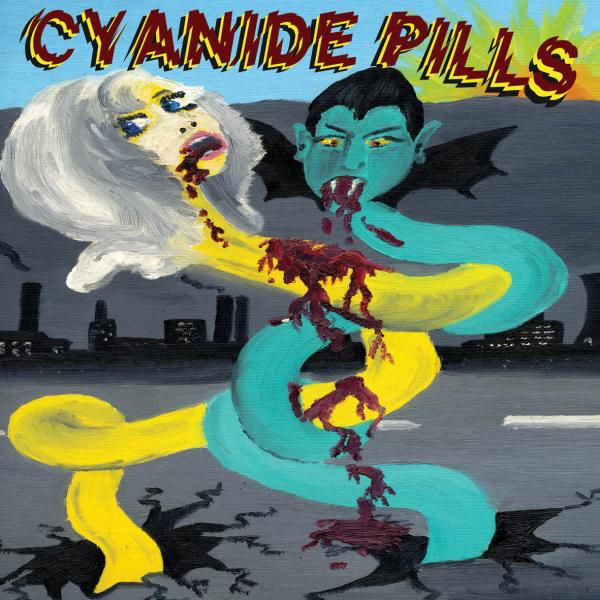 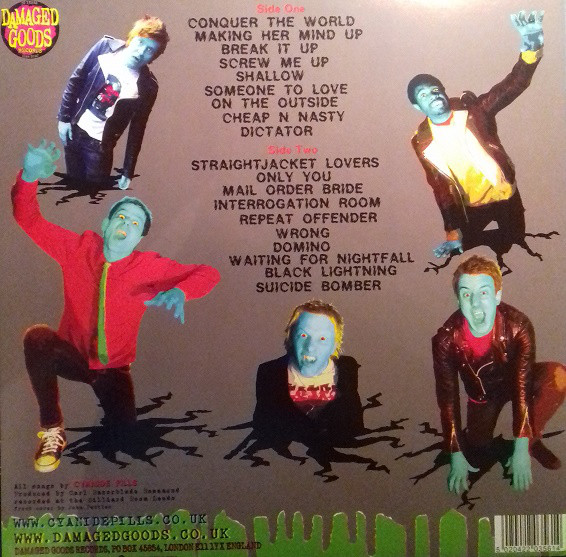 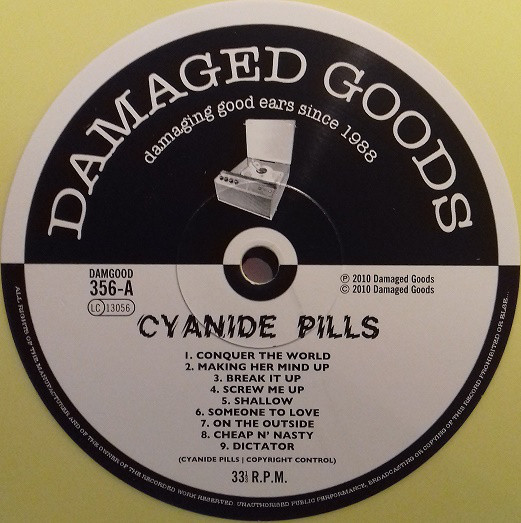 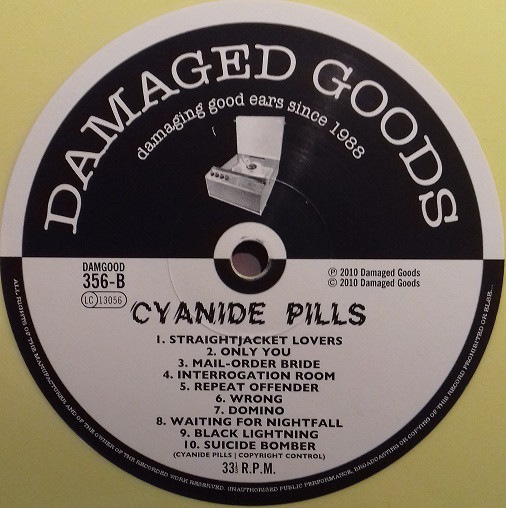 After their first two 7″ singles  the CYANIDE PILLS are ready to launch their loud & snotty debut album… Exploding out of the speakers this 19 track album is bursting with some of the best Pop-punk tunes we’ve heard in years. Think of The Boys, The Briefs, Dickies and you’ll get it. The Cyanide Pills are from Leeds, UK and have been playing around for a few years, this is pure, very British punk rock with a great pop sensibility, they are heading out with the Cute Lepers in May and the will be doing a full tour later in the year. 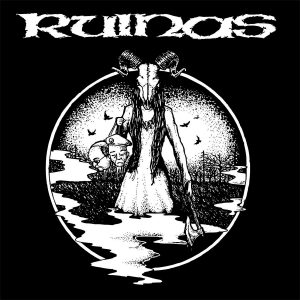