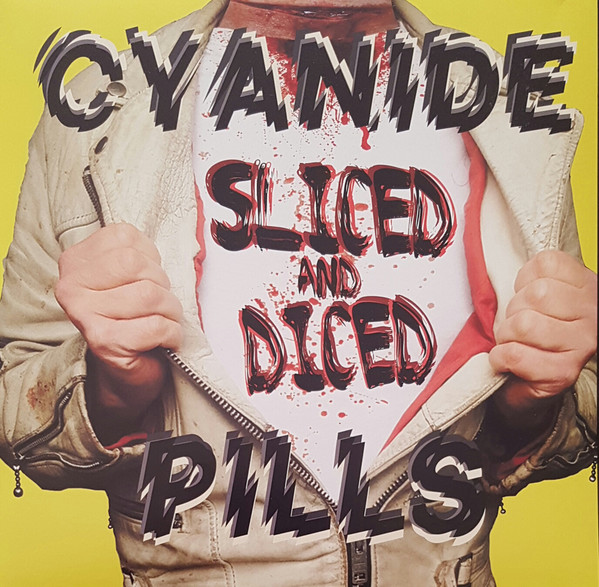 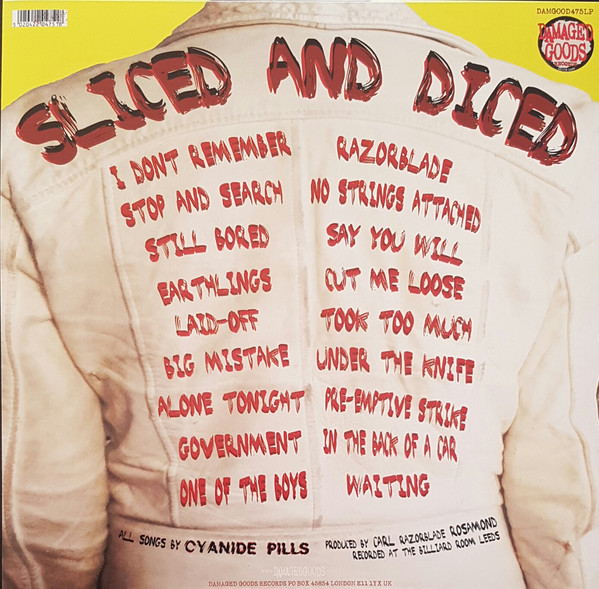 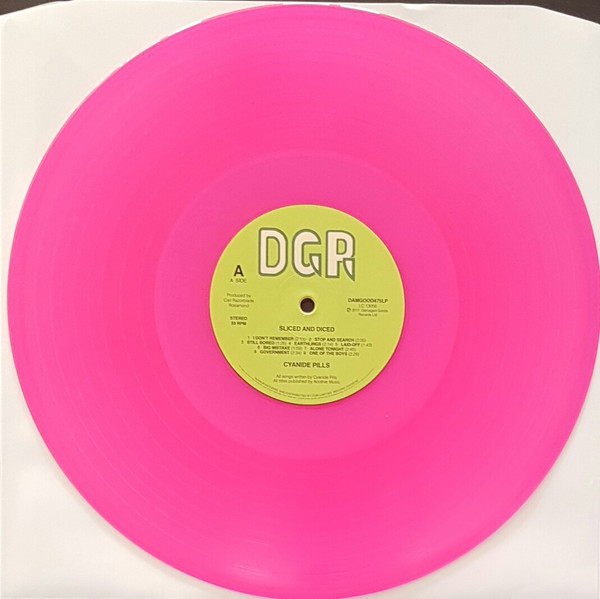 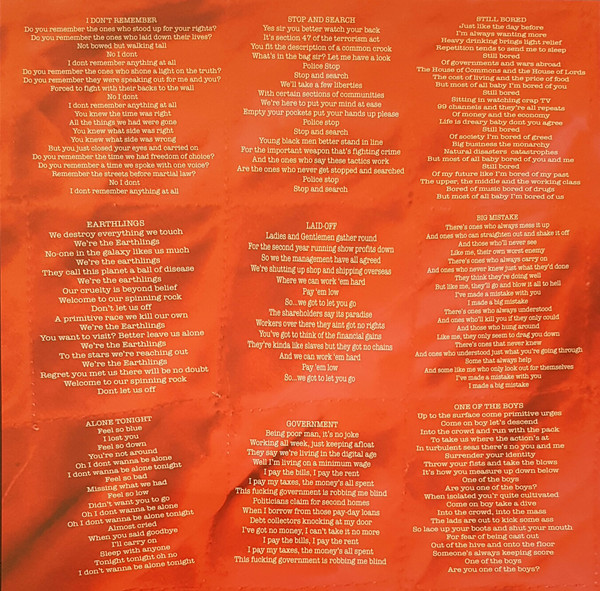 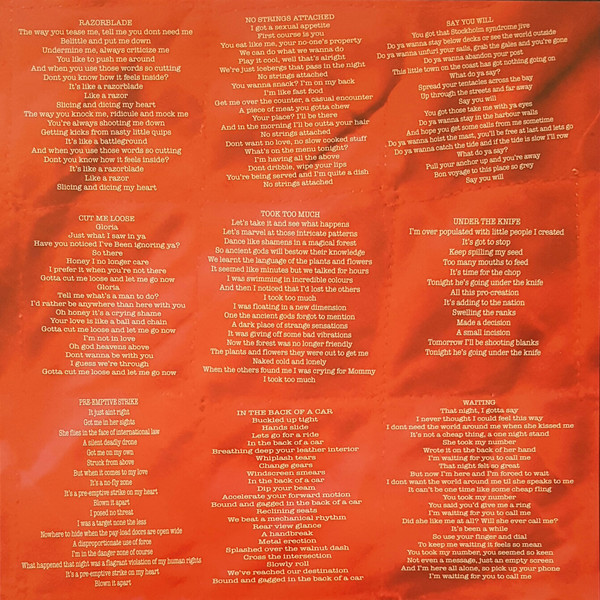 Keeping the spirit of ’78 alive, Cyanide Pills‘ mix of punk blasts and melodic power-pop has never sounded better. With razor-sharp twin guitars, a pounding rhythm section and unmatched lyrical barbs, Sliced And Diced is one of the best albums you’ll hear in 2017. Since their last LP, 2013’s Still Bored (DAMGOOD 411LP), the band have gigged alongside some of the biggest names in punk including Buzzcocks, UK Subs, Johnny Moped, The Lurkers, and many more.