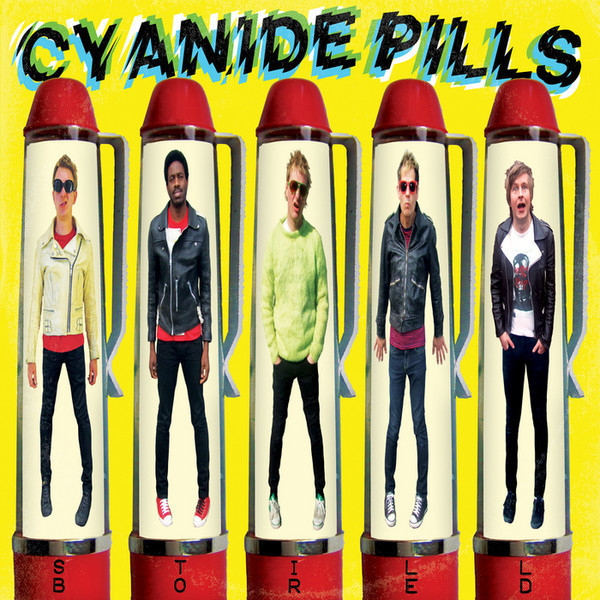 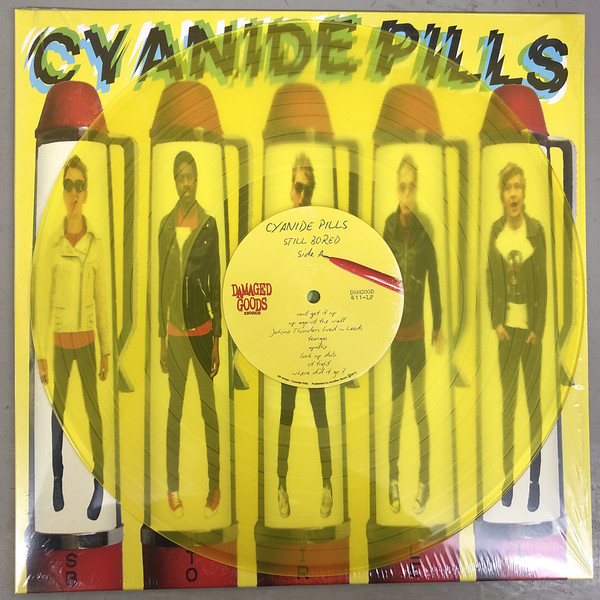 The most talked about band at 2012’s Rebellion Festival was without a doubt Cyanide Pills with a truly amazing performance that cemented their reputation as one of the UK’s best, kick-ass live punk pop/new wave bands. The lads’ second album Still Bored is a storming 17 track punk pop blast dealing with alienation, despair, politics and impotence. There’s also a punk rock/geography/history lesson with “Johnny Thunders Lived in Leeds.” Like the previous album, Still Bored was recorded at The Billiard Room in Leeds by Wedding Present producer Carl Rosamond.