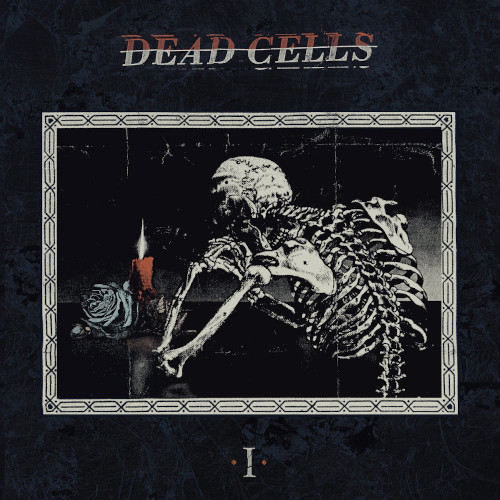 Dead Cells out of Vancouver do it dark, desperate, and minimal. An archaic sound from the gothic ages of punk – when punk was catchy, but also dangerous. Going back to the three chord song, with downstrokes, vicious energy, and the two minute deadline. Sacred by the outstaning artwork, it’s night church in the post apocalyptic wasteland. Their first LP and follow-up to their 2018 demo tape which was overheared by many people.