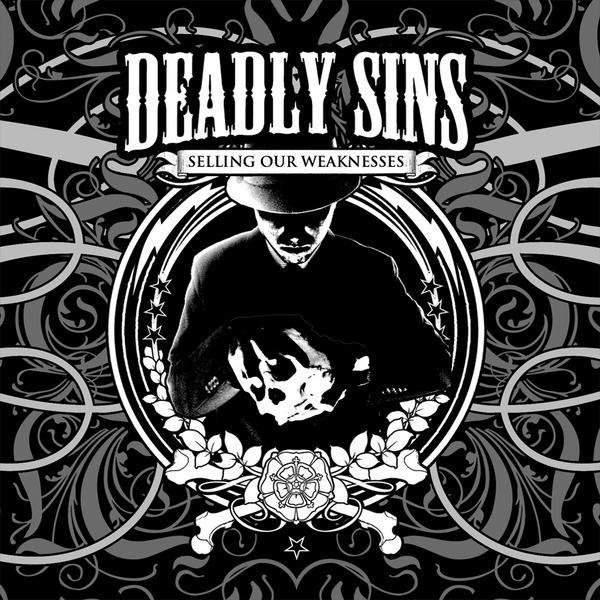 Deadly Sins emerge as a fresh voice in the long-standing Boston punk rock scene. Stephanie Dougherty and Billy Brown formed the band in 2006. Stephanie is best known for lending vocals to the Dropkick Murphys on the song “The Dirty Glass” and Billy singing and playing guitar in Crash And Burn. Soon after, the lineup was complete with the addition of Brendan Maguire (Reach The Sky), Nathan Bice (Even In Blackouts), and Joe Packard. They released a self-titled EP in February of 2006. Now available on colored vinyl. Vinyl version includes digital download card.