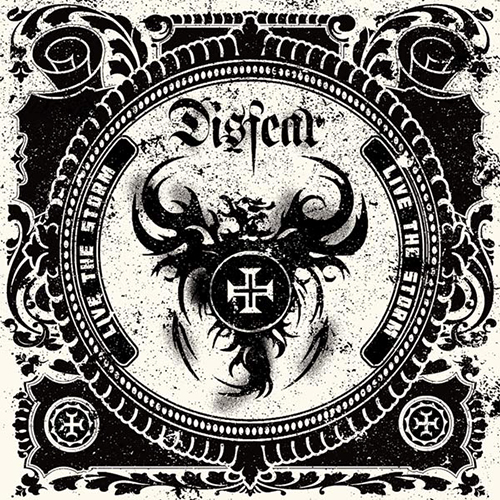 Disfear are from Sweden, born from the ashes of Anti-bofors. In October 1992 the band recorded their eponymous debut EP in Sunlight Studios under the guidance of famed Entombed-producer Tomas Skogsberg. Encouraged by the overwhelming response, Disfear went back to Sunlight and cut the classic “A Brutal Sight Of War”.

With a DIS in the name is very clear what these dudes are about: on “A Brutal Sight Of War” they deliver nine tracks of Discharge-ish d-beat crust hardcore with harsh toxic vocals, discore riffs and fast tempos.