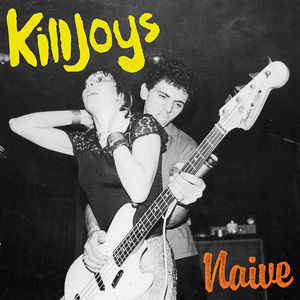 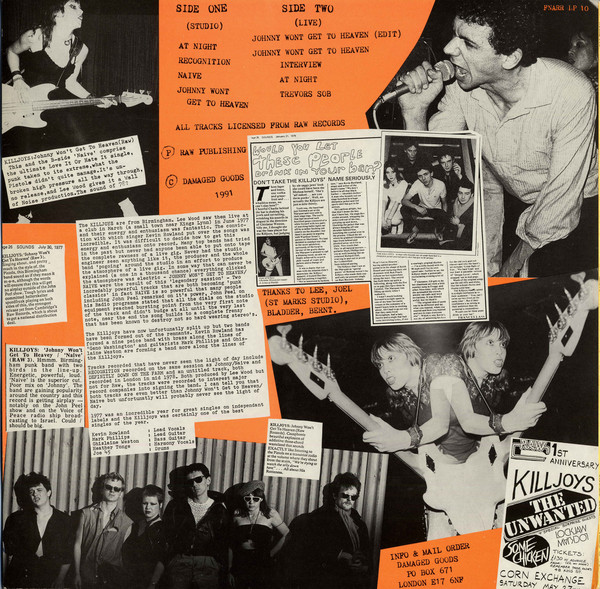 The Killjoys were a punk band from Birmingham, England, formed in 1976, with members including Kevin Rowland and Kevin “Al“ Archer, who would later form Dexys Midnight Runners, and Ghislaine “Gil“ Weston, who would later join Girlschool. Although their releases while still together were limited to one single, subsequent interest has seen an album of their recordings released.