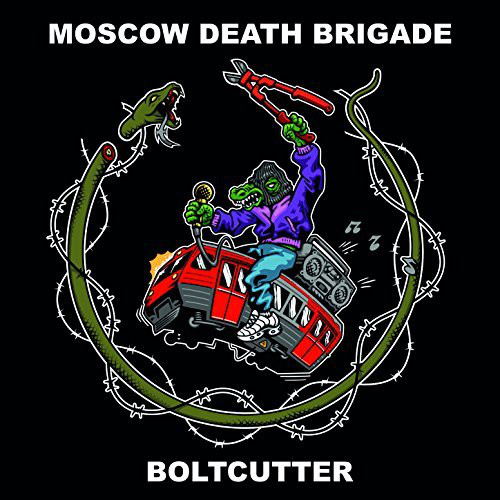 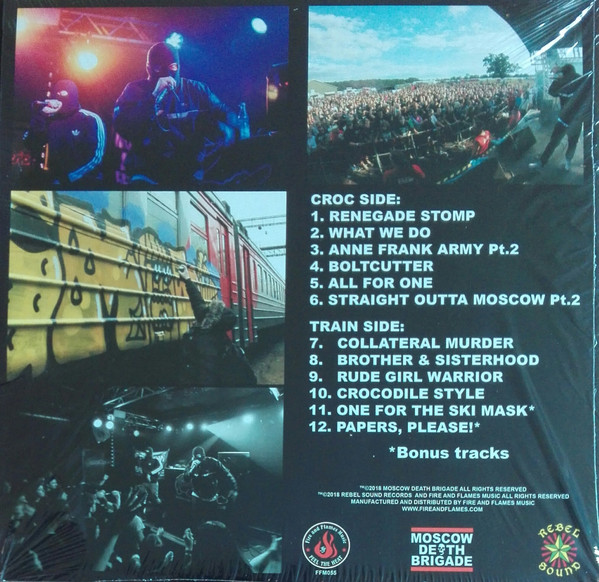 Label: Fire And Flames Music ‎– FFM055
Format: vinyl, LP, Album
Released: 2018
After numerous tours and concerts here comes “Boltcutter”, the first regular MDB album. The infamous circle pit-hip-hop-Crew from Moscow expands its unmistakable mix of punk, hardcore, rap and metal in Europe with elements from drum’n’bass, dancehall, techno and grime. The result is a genre and scene-spanning explosive musical statement that speaks out against racism, fascism, sexism and bigotry and for rebellion, subversion, respect and unity and has the goal to get the various subcultures together on the streets and in the clubs to break the stagnancy.
Další informace
Hodnocení (0)

LP Breakout ‎– Nothing In Sight