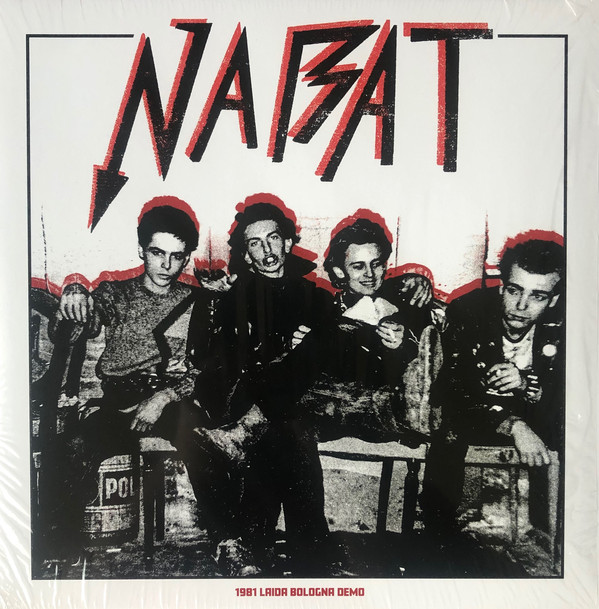 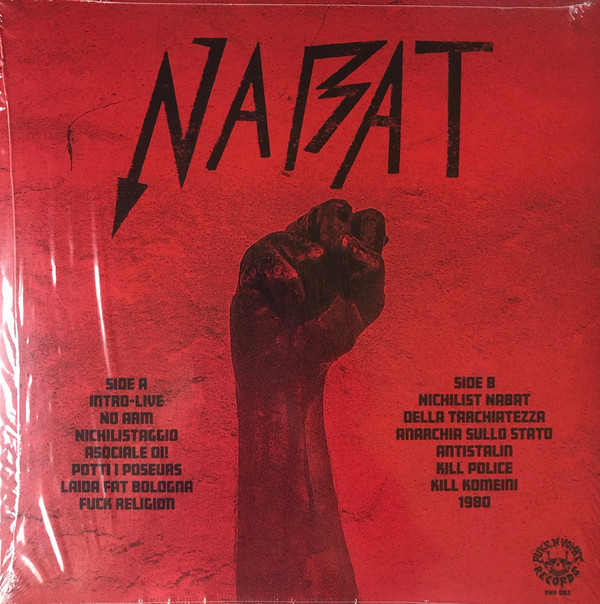 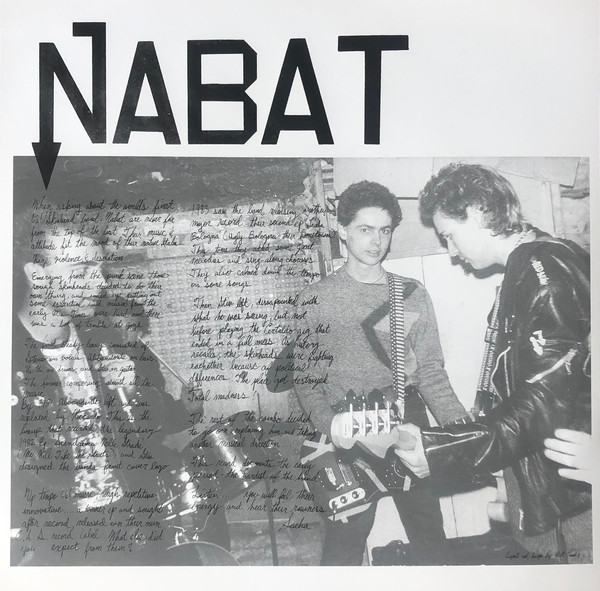 Label: Puke N Vomit Records ‎– PNV 93
Format: vinyl, LP
Released: 2020
Comes with single sided insert.
Nabat is an Oi! Punk band from Bologna formed in 1979 by Steno on vocals, Stiv on guitar, Giulio on bass and Davide on drums.
The same year Nabat played their first gig in the anarchist centre “C.Bernieri”.
They appeared on stage at the same time as a few other punk groups of Bologna like R.A.F. Punk, Stalag 17, Bacteria, Anna Falks, Irha, EHX and many others. In June of 1982 Nabat released their first and unforgettable single “Scenderemo Nelle Strade” (We’ll Go Out Into The Streets”), with 5 great Oi! songs. It was one of the first independently produced punk EPs in Italy. In very short time Nabat became one of the most beloved italian Oi! bands.
Další informace
Hodnocení (0)

LP The Oppressed ‎– Fight For...

LP Breakout ‎– Nothing In Sight