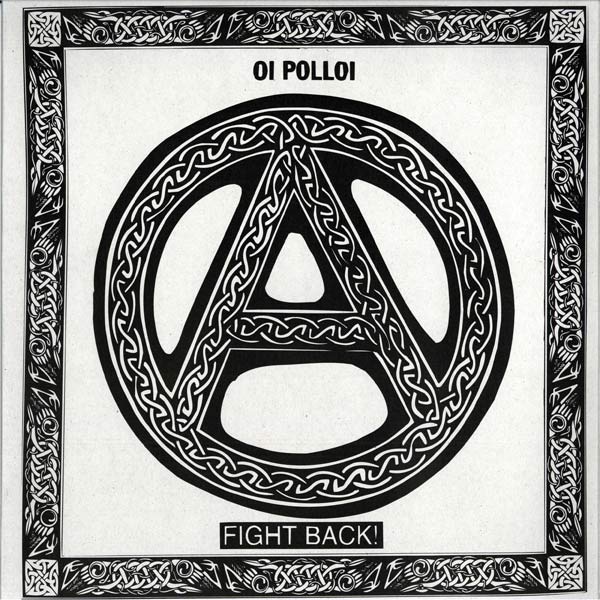 Absolute legendary release by this legendary anarcho-punx from Edinburgh. Contains 12 all time faves such as „Boot Down The Door“, „Nuclear Waste“ or „Thugs In Uniform“ originally released back in the 80ies. Unique mix of Anarcho-Punk, Oi and Hardcore/Crust.

Both sides were recorded at Pier House studios in Edinburg.

Music By credit appears as „Angry Young Men“ instead of Oi Polloi.

Repress with the labels corrected..