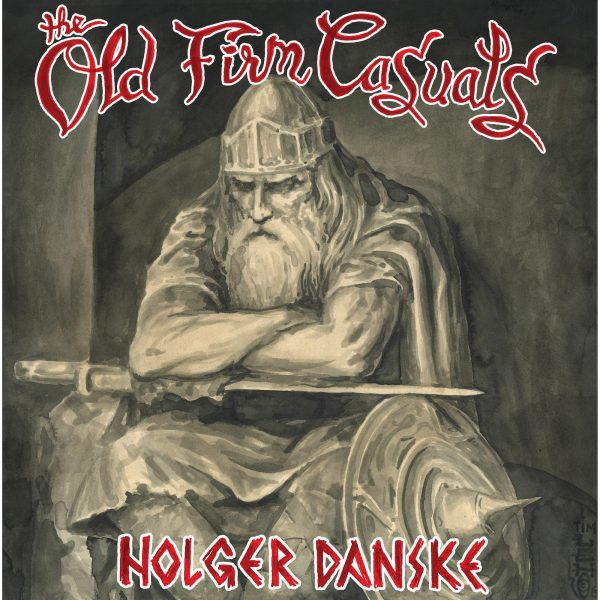 THE OLD FIRM CASUALS’ sound, message, and passion will not be limited by genre labels. They are simply a true force to be reckoned with. Lars Frederiksen and his band of crusaders continue to push the boundaries of songwriting with this album, showcasing an ever-evolving sound, as one would expect from such seasoned musicians.

With “Holger Danske,” The Old Firm Casuals bring an intensity and focus not seen before in the band’s previous releases. “Motherland” is an infectous anthem, inspired by his mother, a Danish immigrant. “Casual Rock -N- Roll” channels classic AC/DC, and the epic “Zombie” feels like a long-lost Motorhead song. By weaving this treasure trove of thematic and musical influences with Frederiksen’s own signature sound and highly outspoken and unfiltered lyrics, TOFC have delivered an album that will certainly turn heads fast, and likely warrant itself as an early contender for record of the year.