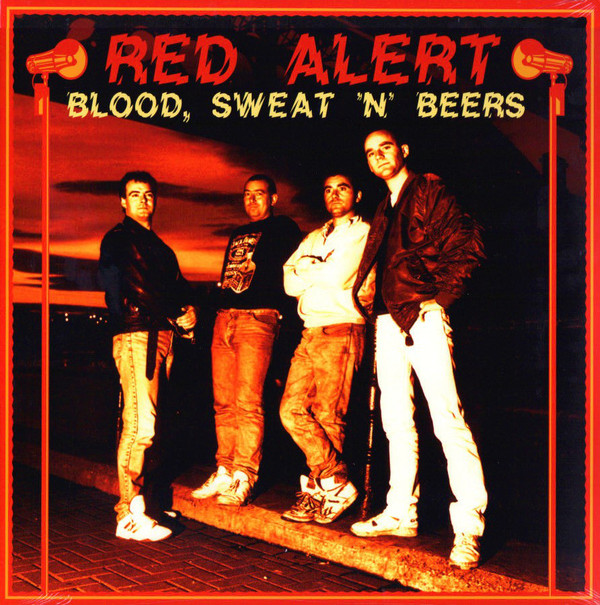 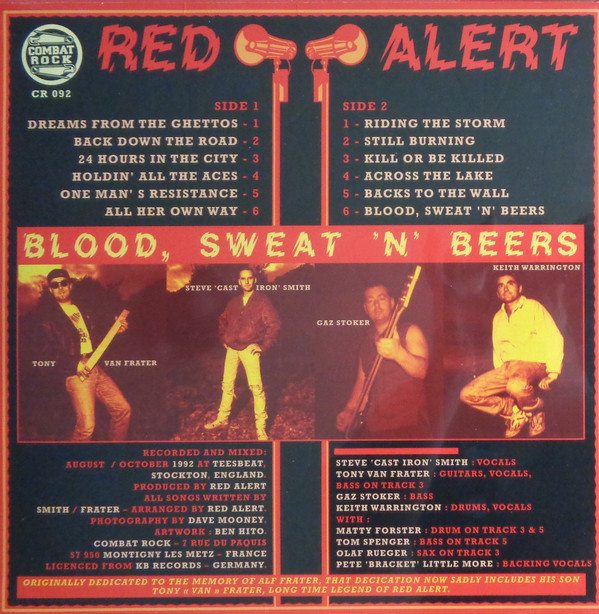 Label: Combat Rock – CR 092
Format: vinyl, LP, Album, Reissue
Released: 2017
francouzská reedice desky z roku 1992 na Knock Out Records….
RED ALERT was a British punk/Oi!-band, formed in Sunderland, England, in May 1979. The quartet recorded three studio albums and appeared on numerous compilations, including the notorious ‘Punk And Disorderly’. This is Red Alert’s second and best record (originally from 1992), and a must for the fans. Along with The Business and Cock Sparrer, RED ALERT started it all.
Další informace
Hodnocení (0)