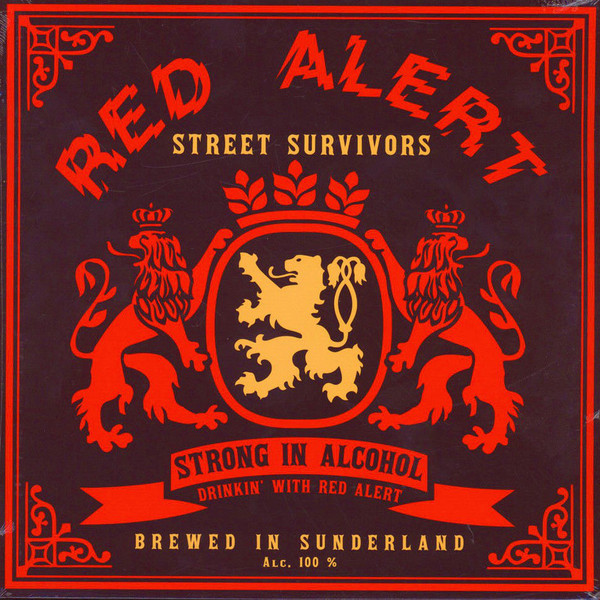 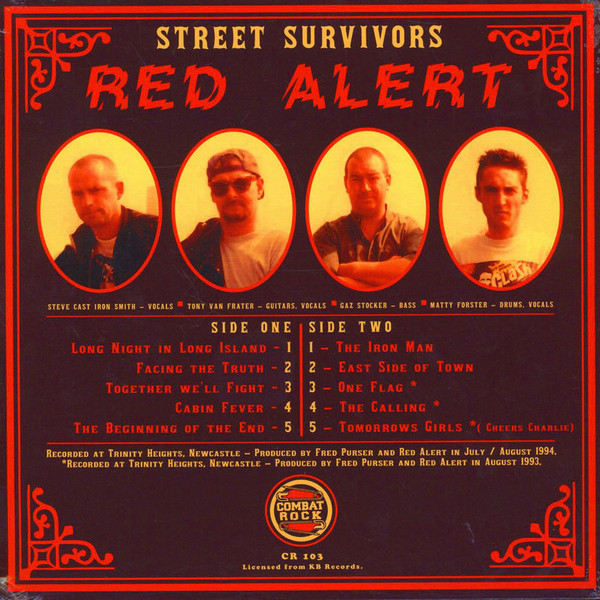 Label: Combat Rock – CR 103
Format: vinyl, LP, Compilation
Released: 2017
LP version of the double 7″ + 3 tracks from the Beyond the Cut
A compilation of classic tracks from Sunderland’s Oi! legends Red Alert. These cuts were originally released in the mid-’90s, during the band’s second incarnation, after reuniting in 1989. Combining the songs from a double 7-inch and three tracks from the ‘Beyond The Cut’ collection, this LP is a great introduction to Red Alert’s killer catalogue!
Další informace
Hodnocení (0)