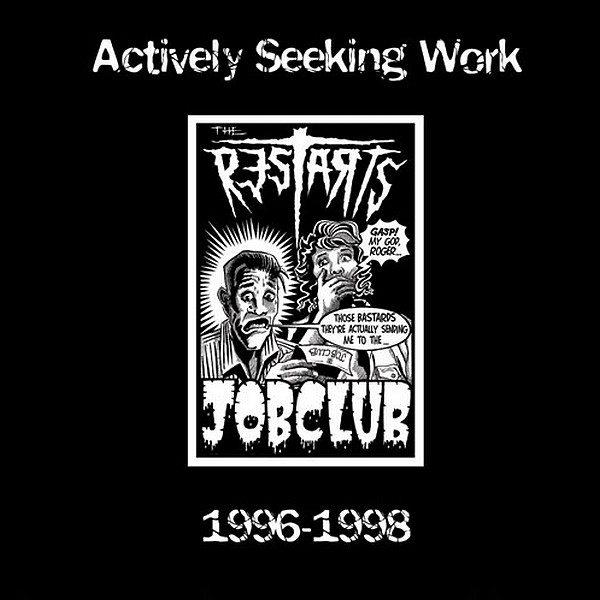 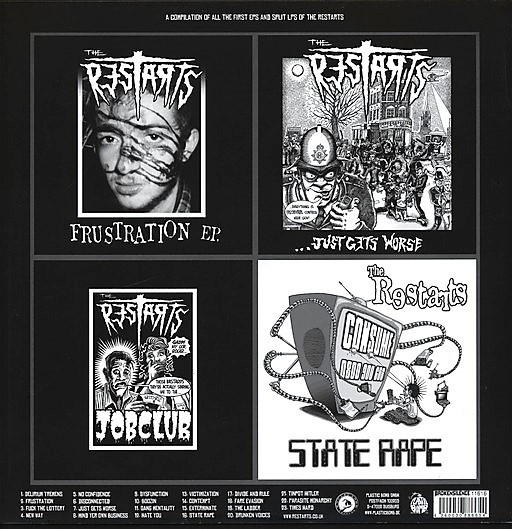 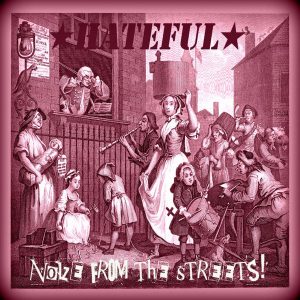 LP Hateful – Noize from the Streets