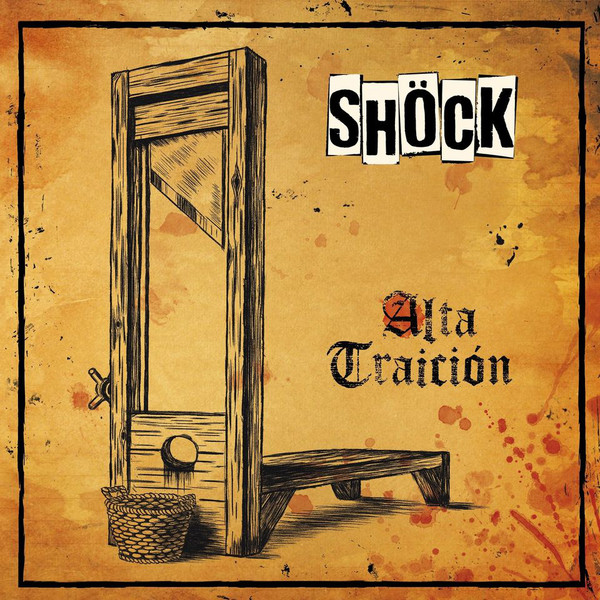 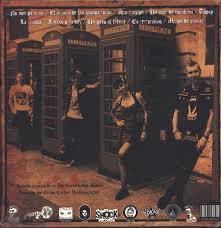 After their first album release in 2018 and their national and european presentation tour, in 2020, a few days before the lockdown for COVID19 began, they recorded their second album, also in the Rockstudios, with Carlos Creator in charge. This time there are 10 songs, following the same theme of social protest in the lyrics, as well as the same melodic line in the voice, but with more force and speed in the rhythms and a heavier sound in the guitars. 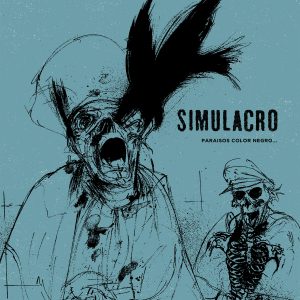 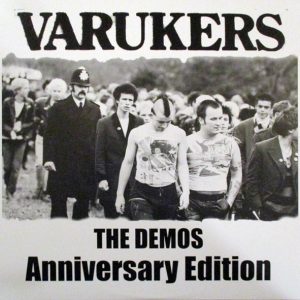 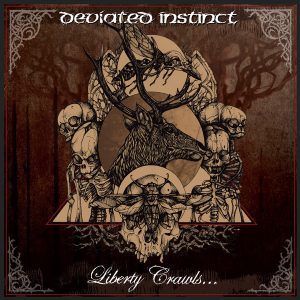 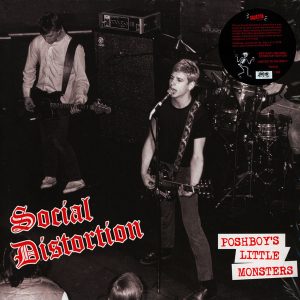