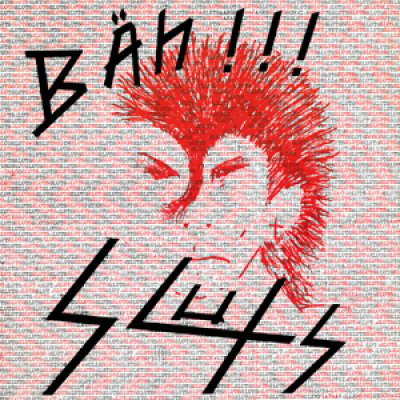 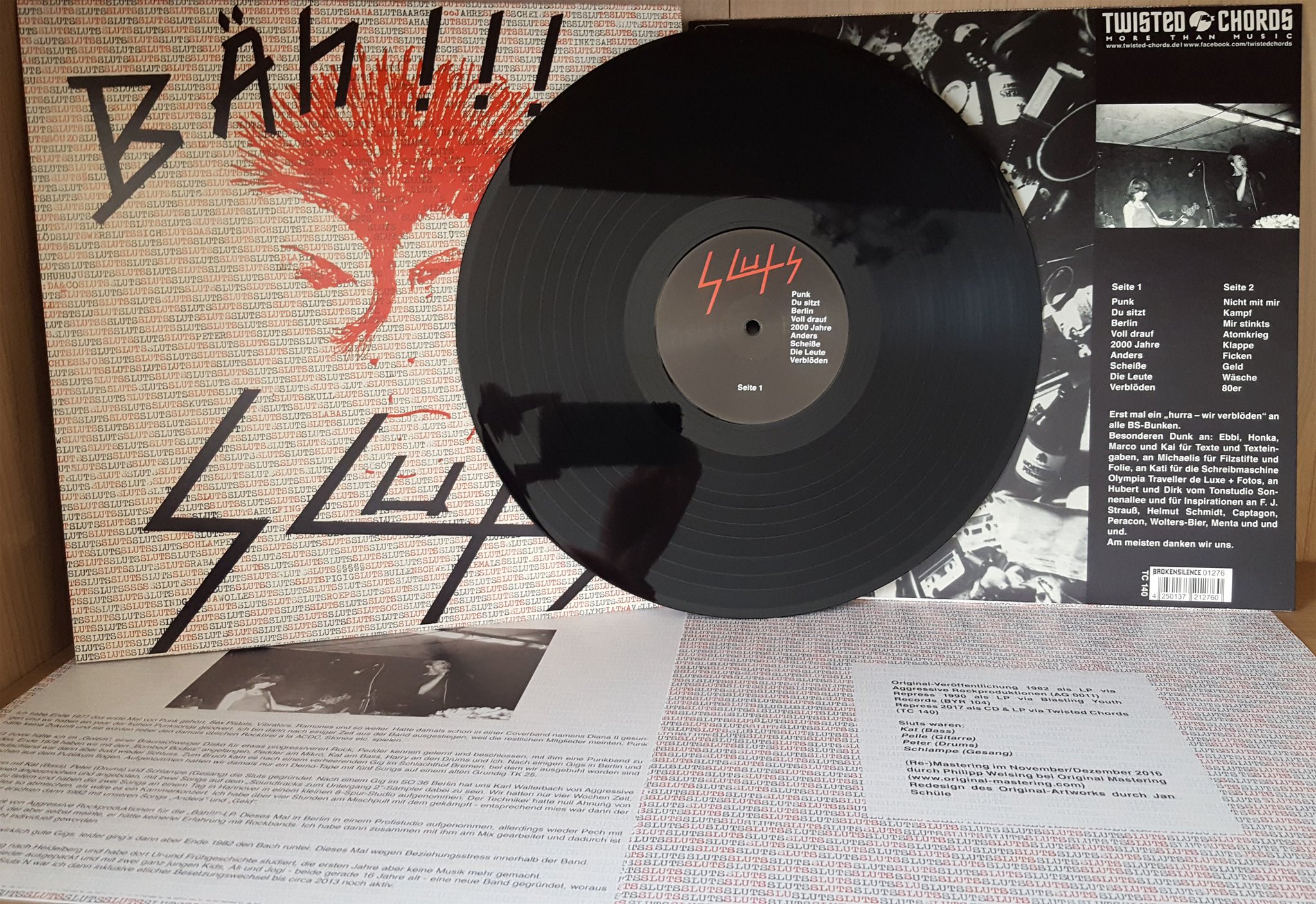 Country: Germany
Released: 2017
Reissue of this legendary German punk classic from 1982. First and only LP of Sluts from Braunschweig, originally released on Aggressive Rockproduktionen, repressed 1990 via Blasting Youth Records and sold out since the early 90s. Additional for the first time ever on CD. Sluts were part of the first wave of German punk bands, some of the members started 1979 as “Bombed Bodies”. In 1980 there was a lineup change and thenceforth they performed as Sluts. After recording some songs for the “Soundtracks zum Untergang”-compilation they did “Bäh!!!” as their first album and split up some months after the LP-release.”Bäh!!!” is an absolutely typical album for Deutschpunk in this time, midtempo songs with great melodies and choruses and simple, short lyrics between politics, lifestlyle and daily boredom. Remastered from the original tapes, CD comes as a 6-page-digipack, LP with 350g cover, textinlay and downloadcode.
Další informace
Hodnocení (0)