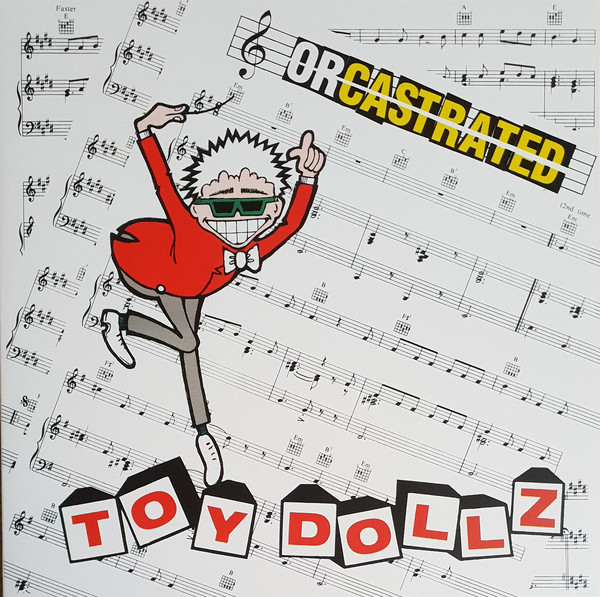 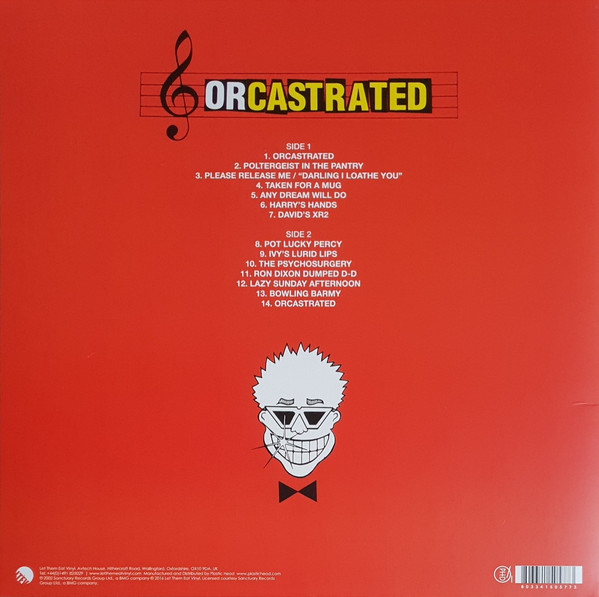 DELUXE VINYL EDITION!!!
“Orcastrated” is a studio album by the English Punk rock band TOY DOLLS, orginally recorded in 1995. The album features several cover versions of classical music. The album was received positively by critics. Writing in 2002, Razorcake said Orcastrated “runs pretty much along the same lines as all the other post-Bare-Faced Cheek releases, meaning the tempos rarely get too frantic, but the songwriting is consistently top-notch. The cover of Small Face’s “Lazy Sunday Afternoon” is mighty swell,” and Ian Glasper also called the album “brilliant” in his 2004 book Burning Britain: The History of UK Punk 1980–1984.