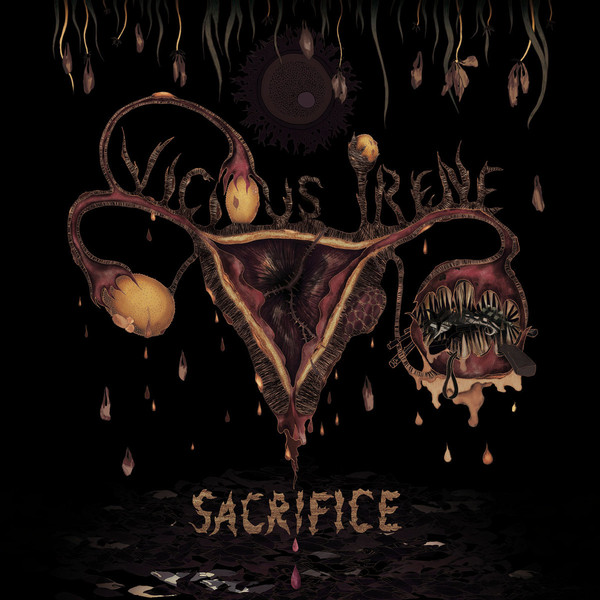 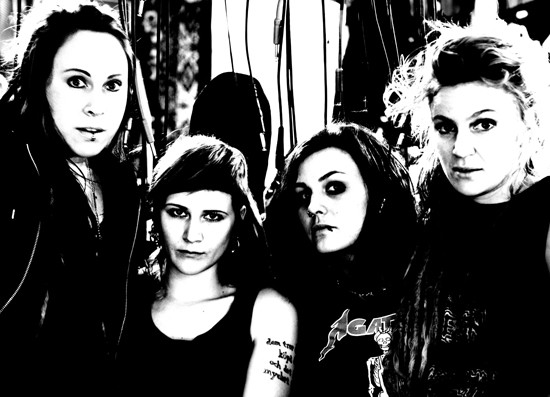 Vicious Irene is an all-girl punk band from Gothenburg, Sweden. Playing melodic punk, mixing d-beat with rock ‚n roll and harmonies. Their style is raw, to the point, pissed off. The vocal melodies are right on, the lyrics are simple and straight forward ideas of breaking norms in society. The band started playing together in the end of 2001 and the years have been filled with gigs and tours.

This is the regular edition on black vinyl.

Vicious Irene is a screaming mean punkrock machine that’s been distorting the world since 2001.