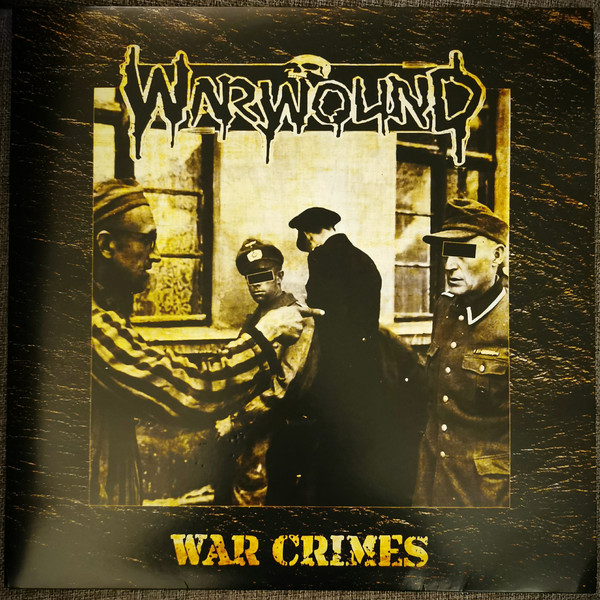 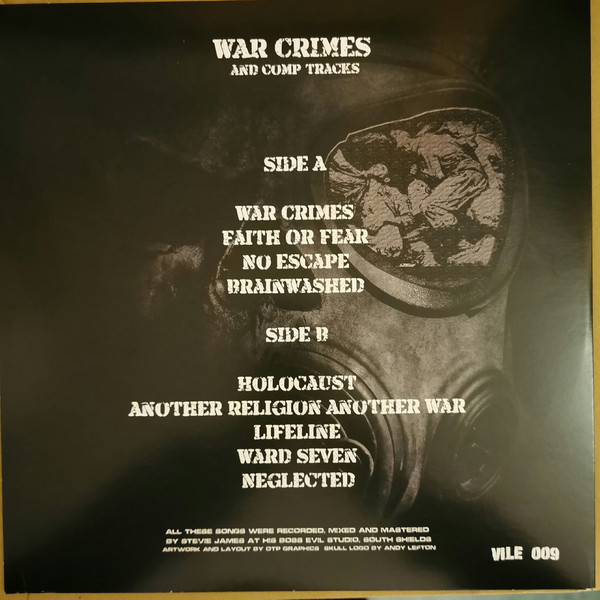 Formed in 1982 by bassist Damian Thompson and drummer Andy Baker. They were joined by vocalist Wayne “Freaky” Freeman and guitaristIan Cartwright.
In the autumn of 1983 Damian and Andy were enlisted to join The Varukers. In 1984 Damian left The Varukers to form Sacrilege. Warwound, as it was, ceased to be. Some friends of the original band continued under the ‘Warwound’ name for some time afterwards.

In 2015, original member Damian, now on guitar, has reformed Warwound with an all new line up consisting of Rat Varuker on vocal, Ian Glasper on bass and Steve Wingrove on drums.

LP The Adicts – Sound Of Music